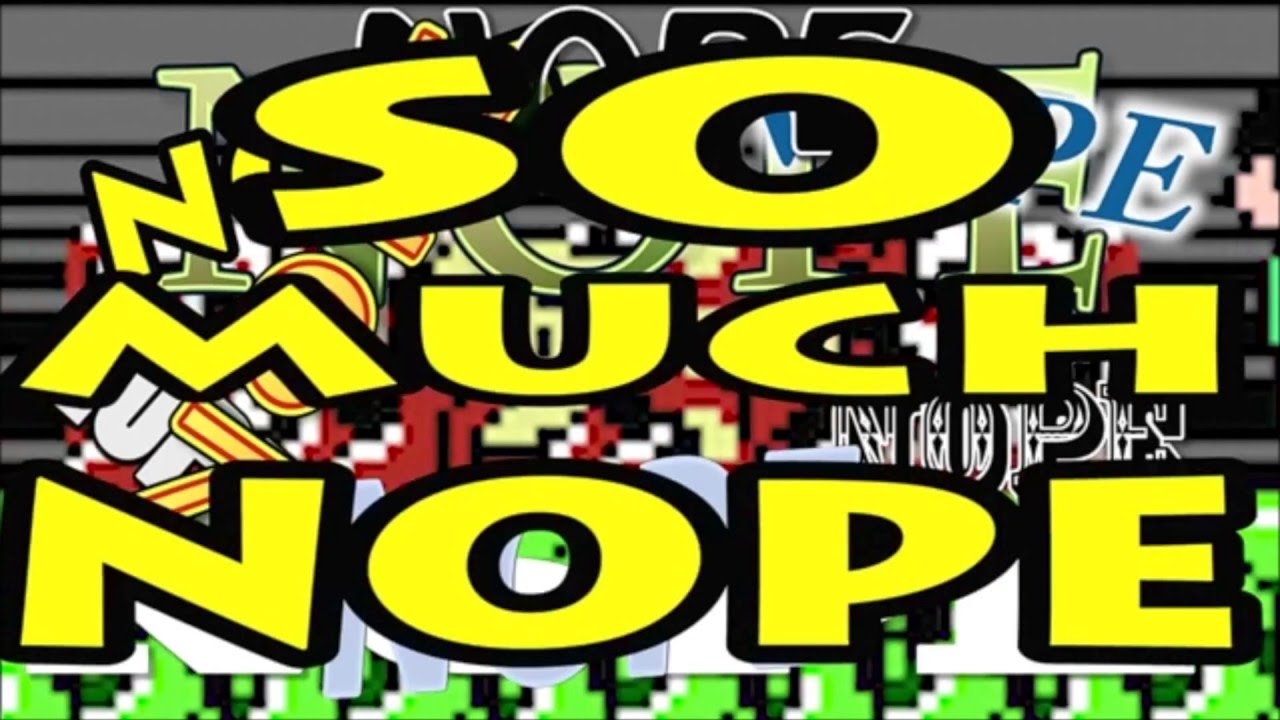 Sadly, this one didn’t make the cut

While last week involved rambling off about weird and eerie things in real life, I think I’ll make a return to the realms of pop culture.  In this case, I’m talking about video games!  Or rather, I should say moments in games that genuinely creeped me right out!  Now, there are plenty of moments that truly disturbed or scared me a bit, but only a couple moments felt truly memorable.  Let’s start with some runner ups, shall we?

END_OF_DOCUMENT_TOKEN_TO_BE_REPLACED

Until Dawn is a 2015 video game developed by Supermassive games for the Playstation 4.  In an essence, it’s a horror film simulator, right down to all of the tropes and cliches.  You guide the protagonists along various plot paths of the story and see who makes it out and who gets chewed up by the monster/psycho of the week.  Now, this sort of gameplay or idea in general is far from new.  Games like Clock Tower involve you running away from a maniac wielding giant scissors, while Manhunt involves you playing the serial killer.  Meanwhile, upcoming projects like Last Year, Summer Camp and the latest adaptation of Friday the 13th also plan on hitting the market in their own murder-happy fashion.  Not to mention, there’s plenty of twists that go beyond just some boogeyman in a house.  In fact, the mountains themselves hold an ancient evil to compliment many a horror classic.  With that stiff competition ahead, what does Until Dawn that sets it apart from the crowd?

END_OF_DOCUMENT_TOKEN_TO_BE_REPLACED

“Horrorland may seem like a scary, foreboding place… BECAUSE IT IS!”

NOTE: Pardon the lateness!  Things have been a bit stressful on my end, but the show must go on!

Like many children in the 1990s, there weren’t too many book series that really garnered my attention.  One of the many exceptions was a certain youth-oriented horror series by R.L. Stine, who was already famous for the “Fear Street” series (aimed towards Teenagers).  Of course, I’m referring to the Goosebumps books.  They were fun, creepy, and usually pretty campy.  At times ,the scariest parts about the stories were the at-times graphic cover images.  Despite how silly many view the books nowadays, one couldn’t help but admire the incredible following the books had in the 1990s through the early 2000s.  While there have been attempts at recapturing that bit of lightning in a bottle with series like “Goosebumps Horrorland”, the massive explosion of popularity will match up to such a huge phenomenon.  Considering the series was pretty much everywhere, countless bits of merchandise popped up all over.  This included shirts, toys, a television adaptation, and even a laughable stage adaptation (that was thankfully short lived.) While some parts of the popularity boom sucked (including waves of imitators), others were truly memorable for many reasons!

However, I’m not here to talk about those things so much as one of the video games adapted as a sequel of sorts to “One Day at Horrorland”, the story of the Morris family trying to survive a demented amusement park ran by deranged monsters.  Needless to say, the family escapes from wicked rides and a diabolic game show before one of the monsters offers them tickets for another visit!  The game picks up afterwards where those tickets have magically showed up again.  Against better judgement, Lizzy Morris (from the original story) decides to study them, only for their dark magick to take its toll and abduct the whole family (and Cole, a neighborhood friend) back to Horrorland!  Grab a ticket and join me on this thrill ride!

END_OF_DOCUMENT_TOKEN_TO_BE_REPLACED

Harmless Fun For the Whole Family!

I can be said, it’s rare that I like to tackle things that are widely popular on this blog.  For one, a tidal wave of fandom backlash would wash me away into the internet depths.  For two, I’ve always felt that less popular content deserves some spotlight too, in hopes of elevating it to the more popular stuff already out there.  All that said and done, I’ve been interested in examining the Five Nights at Freddy’s series for a while, for better or worse!  Despite not being exceptionally invested toward the surprise franchise, it’s been an oddity I’ve none the less had an eye on to a degree.  Let’s start our night shift out of hell and spend Five Nights at Freddy’s!

NOTE:  Pardon the lateness.  I’ve been dealing with migraines and minor fever over the past couple days.

END_OF_DOCUMENT_TOKEN_TO_BE_REPLACED

As many other writers have mentioned, the video game genre of “survival horror” has struggled immensely; especially in the last few years. Is the genre gone for good? Certainly not! We’ve had quite a few entries to entertain and terrify in the past few years alone. That said, survival horror has mostly faded into obscurity, as its fandom has been equally brushed to the side. So, what gives? Why is everything about hyper-graphic action horror rather than atmospheric horror with a more psychological tinge? Let’s welcome ourselves back to a world of survival horror!
END_OF_DOCUMENT_TOKEN_TO_BE_REPLACED

Man, there are NOT ENOUGH games within the “Weird West” hybrid genre. With potential for a Deadlands series, I’m hoping to be proven wrong. In the meantime, I talk about Darkwatch!

Today we take a trip through an undead infested Weird West straight out of Deadlands! (Spoilers ahead)
END_OF_DOCUMENT_TOKEN_TO_BE_REPLACED

So, I’m a biased Resident Evil fan. With that, here’s my take on 2002’s remake of the first game for the Gamecube.

“Welcome back to the world of survival horror”

This is a game I’ve been waiting to cover for a while now. Resident Evil Remake, Resident Evil/Biohazard Rebirth, or simply, “REmake” is the 2002 update to the 1996 classic. This game took the formulas of the original that made it so fascinating and scary and completely revamped it by adding enhanced graphics, ambiance, score, creatures, and even new plot elements.