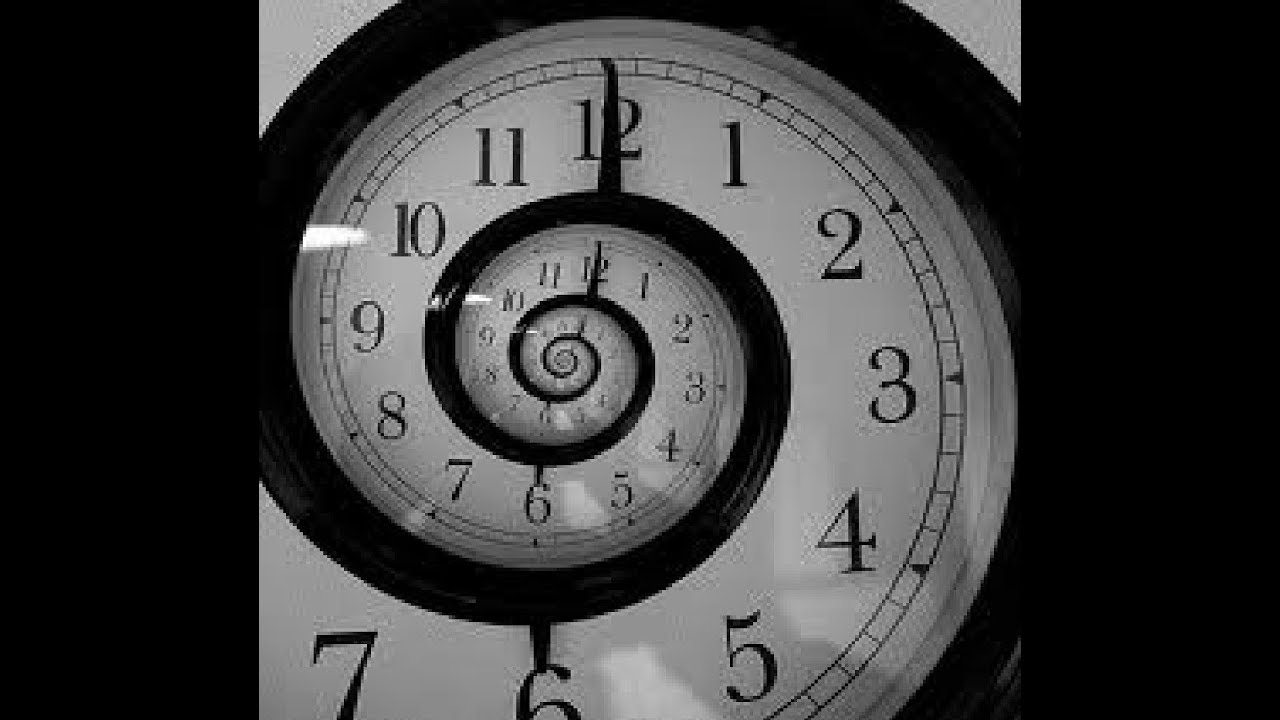 When my work was originally a tumblr blog, I typically posted updates at the end of every week.  However, I had found it more comfortable to post in the middle of the week instead.  And thus, Tuesdays/Wednesdays were the typical mark for my posting times.  However, as my personal projects collide with all sorts of issues in real life, I’m starting to think that returning to the weekend is for the best.

There’s another thing I want to mention.  After job hunting and some decent enough seasonal jobs, I might finally have something a little more steady.  As such, my schedule might be rocky until I can fully adjust.  So, with my schedule up in the air, we’ll see how this works and if I need to change things up.  As always, I aim to keep a consistent schedule, rather than an unorganized and turbulent one.  But no matter, I’ll see everyone in a couple days.