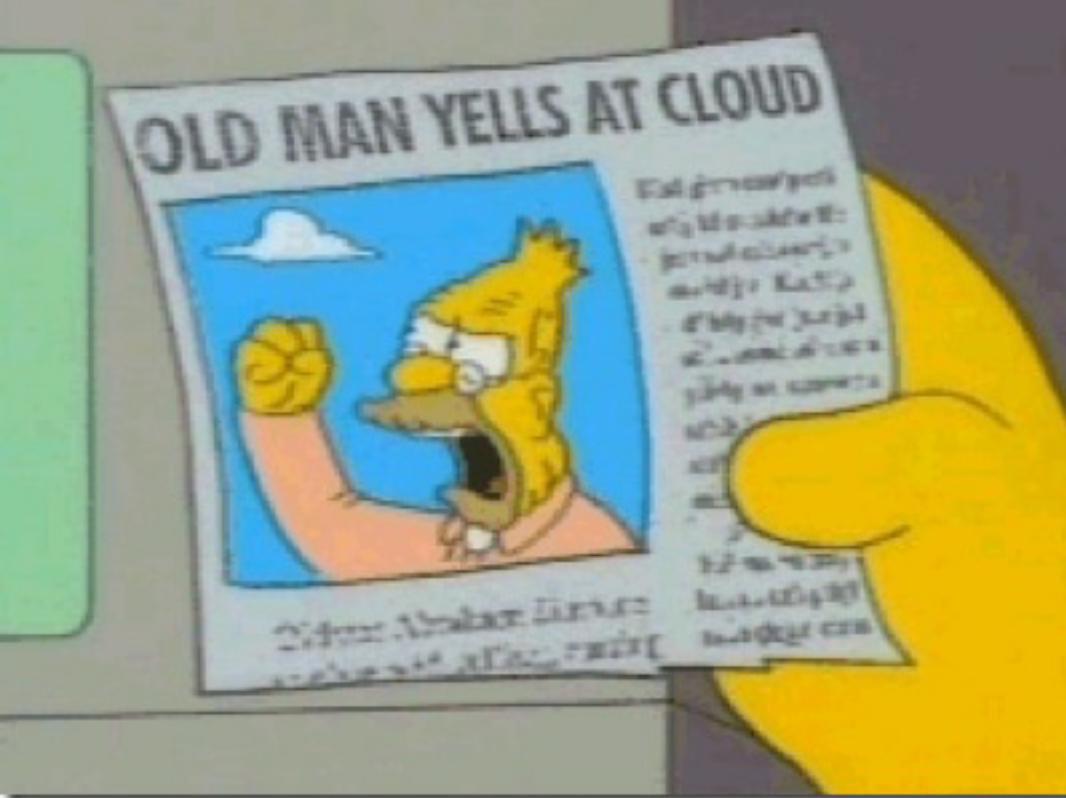 Expect A LOT of this here

There’s one somewhat controversial topic among fans of science fiction and horror cinema and that’s the “Found Footage” genre. If there’s one way to make hardcore horror fans foaming at the mouth, it’s bringing up that film style. Being a spin-off of the Exploitation Film, it’s expected to be hailed as schlock film making. Now, that’s not to say the entire genre is awful, because that’s just not true. While I’m a stubborn arse and abhor the genre through and through, I recognize that there are indeed some good films. Take Chronicle! It was a coming of age superhero film from a different perspective. And ya know what? I’m not sure if the film would have had the same impact if it was done as a traditional style movie. Granted, this isn’t a horror picture. And controversial opinion time, for being a wretched film that spawned a worse trend, I find Cannibal Holocaust to be a fascinating film. In the end, the film makers were the real horrors, not the tribe they were trying to exploit (despite some actions we wouldn’t find acceptable under any means.) Again, it’s not a good movie (and probably illegal), but it’s still an interesting one. And take The Blair Witch Project. I’m not a fan, but I can admit that parts of it were pretty suspenseful and well crafted. It was basically a documentary with weird stuff thrown in, as the actors didn’t know what to expect either. Unfortunately, I’m not talking about the few bits I can admire. I’m here to talk about a relentless fad that makes horror fans shriek in disgust. So, since the fun part of this ends, let’s have at it… after a bit of whiskey!
END_OF_DOCUMENT_TOKEN_TO_BE_REPLACED

Please pardon the lateness, I’ve been really excited to do a review of the Doctor Who season premiere, hence why things are posted a bit later than usual.

Back around Christmas 2013, we saw Matt Smith’s incarnation of the Doctor leave as tides of change returned once more. And with it, we saw a new face. At the end of the episode, we got a taste of the “12th Doctor” played by Peter Capaldi. While his “Attack Eyebrows” made a cameo in the special from a month prior to that, we didn’t know much about him. We’ve seen many trailers of the premier as well as teasers for his new wardrobe. (3 + 9 = 12!) But, it wasn’t as satisfying as finally sitting down and watching the count down to the new episode; a new adventure for a new doctor!
END_OF_DOCUMENT_TOKEN_TO_BE_REPLACED

I won’t deny that I’m biased when it comes to my love of dark ambient music. And by all means, Midnight Syndicate embodies a lot of what I love from it. It’s not just sinister electronic music, but a soundscape atmosphere that fills an entire room with dark atmosphere. And for the past 2 albums, MS has been doing a great job at it! This album’s certainly a step up! Enjoy!

For the season of Halloween, I thought it’d only be appropriate to tackle the latest album by Dark Ambient group Midnight Syndicate. Their latest release, “Monsters of Legends” is a nostalgic look at the classic monsters featured in horror cinema favorites, filled with terrifying music akin to classic films and an equally chilling soundscape.
END_OF_DOCUMENT_TOKEN_TO_BE_REPLACED

I wanna get this out of the way, I’ve been excited to get my grubby hands on this glorious book! Thanks to being one of the few whose FLGS (or “Friendly Local Gaming Store”) got it early, I had the chance to dive into this player’s guide to the new edition. Let’s turn the page and get started!
END_OF_DOCUMENT_TOKEN_TO_BE_REPLACED

As I finish writing the review for a new book, here’s a look back at an awesome album from independent artist, “Jim Strange”. His blend of post-punk, americana, and heavy music is one hell of a ride! Here’s Jime Strange with The Proud and the Damned, with their latest album “Pox Americana”.

“A nihilist descendant of Johnny Cash and Nick Cave. Portland, OR resident Jim Strange is not afraid to write about the darker side of life. After years of playing in metal bands that went nowhere, in 2008 Jim decided to take the bull by the horns and start his own project. His new band The Proud and the Damned would be based around American Roots music but with the bombast of heavy metal and echoing atmosphere and chilling vocals of gothic rock. Guitarist Kyle Faircloth joined soon after and brought a flashy lead guitar element to the sound.”

Howdy, tumblrland! Doc. Necrotic, here; returning to my endless search for music, both known and not so known. This time, I venture into the work of “Jim Strange” and his band “The Proud and the Damned.” His latest album, “Pox America” is a hard and heavy ride through roadside America; and we took a wrong turn straight on leading into the pits of Hell themselves. And ya know what? The result is… groovy.
END_OF_DOCUMENT_TOKEN_TO_BE_REPLACED

Rarely does a title grab me; in part because of the old saying.  But then I find about a book like Fistful of Nothing…  Now that’s an attention grabber!  Now, I’m not saying this because it reminds me of Sergio Leone, but it fills you with images of Film Noir action from the start.  And this retro science fiction dystopia doesn’t skip on many sights, many frights, and faded Hollywood lights.  Let’s dig deep into the Hollywoodholes in Fistful of Nothing!

END_OF_DOCUMENT_TOKEN_TO_BE_REPLACED

I enjoyed writing this review just as much as I enjoyed this movie! I’ve always had a soft spot for horror-comedy of almost any kind though. But, this one does things a bit differently.

Two country brothers face an evil greater than anything they could imagine… COLLEGE STUDENTS!
END_OF_DOCUMENT_TOKEN_TO_BE_REPLACED

As my followers on my old Tumblr blog would know, I’m active with helping out at my county’s fair. As a result, I can’t promise my next post to be right on time. See y’all soon!

It’s no lie, I love almost anything cyberpunk! For some reason, the genre always clicked with me. And when it comes to tabletop games, all the better! I’m no doubt a DEM fanboy of sorts, but their stuff is just that awesome. Without further ado, my take on their RPG, Neurospasta.

Loved Cyberpunk 2020, perhaps even D20 Cyberscape? Always wanted to run Shadowrun with the D&D rule set? If you said yes to any of these, DEM promises quite the game! Let’s see how good this program really is. Megacorporation hacking tips and review after the jump!

END_OF_DOCUMENT_TOKEN_TO_BE_REPLACED While I would like to babble about the joys of roleplaying games in general, this topic is indeed a very special one! They have a saying in every fandom that you never forget what you start with! Generation of Pokemon/Transformers/Ponies/whatever, Incarnation of the Doctor, and of course edition of popular games like Dungeons and Dragons. And as you guessed it, D&D and a little bit on other roleplaying games are the focus today! Well, mostly Dungeons & Dragons to be honest. Hey, it is the world’s oldest and most popular roleplaying game! I mean, I could ramble about other games, such as World of Darkness, GURPS, and beyond, but that’d make this go on forever. Now, I promised that I was going to wrap up Nuke Month, but I’ll have something good in store for next weekend. In the meantime, grab a bag of dice and some heated rhetoric and charge forth into the gaming battlefield!