Since I’ve seen that this old page still gets views, I encourage you to check out my gaming site! Doc’s Reviews has been retired for quite some time, but Daemons & Deathrays is still currently active. Check it out here.

I lost two family members over the past two days, I don’t have the capacity to write at the moment.  I’ll be back next week, most likely.

For those who don’t live in the Tri-State area or, more specifically, the Northern/Central New Jersey area, AVGC (or “A Video Game Convention”) is a smaller sized video games themed expo in the Parsippany area. Created and organized by Paul Solo, the convention has entered its second year.

After starting last September, it picked up a fair amount of buzz and attention pretty quickly.  In both 2015 and 2016, it was held at the Parsippany Police Athletic League center.  However, there has been discussion on if the convention must relocate much like other favorite expos in the past.  Last year, it had an incredible attendance and had an unprecedented crowd to boot!  Guests like “King of Kong”, Billy Mitchell, were live at the scene.  Arcade machines lined up a whole gymnasium room.  A live orchestra among various bands jammed in the day, while a burlesque show took stage at night.  Panelists from all corners of the web took to the main hall and the conference room by the gym.  It was vintage gaming bliss.   At the time, the then-new expo had already found a proper niche and audience.  This year, AVGC returned; back and better than ever!  Jump ahead to continue.

END_OF_DOCUMENT_TOKEN_TO_BE_REPLACED

So, I got a job recently and just like the job searching before, it has consumed my time.  So yes, I’m still around.  In fact, expect something cool this weekend or next if need be.

Oh, Konami!  You’re either gluttons for pain or you’re the biggest brunch of trolls within the gaming fandom this side of <insert joke about your disliked side in a gaming fandom conflict of choice here>. A ways back, my complete distaste and disgust was reserved for Electronic Arts (alias, “EA Games.”  Over the years, my ire towards many companies came and went.  This is mostly because they became less relevant and suffered for their mistakes.  That or they realized what they have been doing wrong and have made an effort to correct their past issues.  In EA’s case, one could say it’s the former leading into the latter.  However, the time to grill them is over… for now.  We’re here to dig into Konami!  I have a feeling the disdain for Konami will not vanish any time soon.

NOTE:  I know I didn’t post anything during the previous weekend.  The fair I volunteered at took a fair bit out of me, in addition to my non-stop job hunting… which may as well be a job all its own.  So, my time feels squeezed and attempting to balance it is quite the struggle.  As always, thanks for understanding.  Also, if you’re keeping a distance from the Konami clusterfuck, please understand my reasons for continuing to be flustered with a company that I supported for ages.

END_OF_DOCUMENT_TOKEN_TO_BE_REPLACED

…  No matter, I’m gonna be volunteering my time at the county fair once more, in addition to my constant hunt for a half way decent job.  As such, my time is heavily budgeted.  As for free time?  I’m using most of it to make neat stuff for August 2016’s RPG blog carnival.  As I’ve said before, I am indeed back… but I guess I’m only somewhat out of hiatus.

People have been asking me to check out the continuation of the Ghostbusters franchise for a while… so here it is!

In all seriousness, all of the attention the franchise has gotten recently has encouraged me to dig up Atari’s 2009 release for all major consoles and PC.  At the time, it was quite well received.  In fact, Dan Aykroyd himself said that this is basically the “Third Movie” that fans had been waiting for.  In those 7 years since then, this leaves quite a few questions.  Has it aged well?  Was it as awesome as we remembered?  Did we get the 3rd movie we wanted or were we clouded by nostalgia?  Let’s crack open the Terminal Reality version (for PC, in my case) and crack down on some paranormal activity!  More after the jump.

Author’s Note: Pardon the lateness.  When a tree slams on your house due to a storm, that takes a little bit of precedence over writing, which sucks.  In fact, malevolent ghosts could have been behind it, for all we know.  After all, they say my town is haunted… or at least the large historic hotel is!

END_OF_DOCUMENT_TOKEN_TO_BE_REPLACED

While it’s good to be back, I’m still trying to figure everything out.  I’ll catch everyone next weekend while I also finish planning out my RPG Blog Carnival stuff.  Till then!

Writer’s Note: Before I continue, I gotta say that it’s been too long!  Life has been insane and I’ve gone a little more insane too!  There is far too much for me to catch up on.  Movies, video games, music albums, whatever!  But, I’m back in action in one form or another.  Even though I’m not completely back together, I’ll continue to shamble on with this reanimated corpse of a blog as well.  Will I be back to a weekly basis?  Not sure, I’m trying to kick my gaming projects into full gear.  You might get me weekly, maybe every 2 weeks.  But enough about me, let’s talk about THE SHRINE with their 2016 album, “RARE BREED!”

The Shrine wasn’t a band I would have stumbled upon by myself.  That credit goes to some of my good buddies who love hopping bars and venues to support local and smaller name bands.  But none the less, I was intrigued upon hearing their raw and awesome sound at the St. Vitus bar in Brooklyn back in October 2015.  It was a joined show between them and Dirty Fences with “Big Truck” opening for them.  It was a sick sound to make for a truly sick show.  While the band did not have the newest CD available to the public yet, I was hooked on their righteous riffs and violent vibrancy.

Now, how would I describe The Shrine?  They’re a thick and fuzzy soundscape of rocky bluesy tradition, colliding with classic yet fresh hard rock alongside a screaming torrent of skater punk rock rage.  Now, what does that mean?  An eclectic mix of rock music sounds blended into a distinct, modern sound.  Containing an energy that brings to mind classic era punk and alternative groups, while bringing a heaviness and raw power associated with a Sabbath era sound; The Shrine proves to be a band that keeps a crowd rolling.  Their most recent release, “Rare Breed”, unleashes a raw and lively sound to capture the spirit of Rock and Roll.

END_OF_DOCUMENT_TOKEN_TO_BE_REPLACED 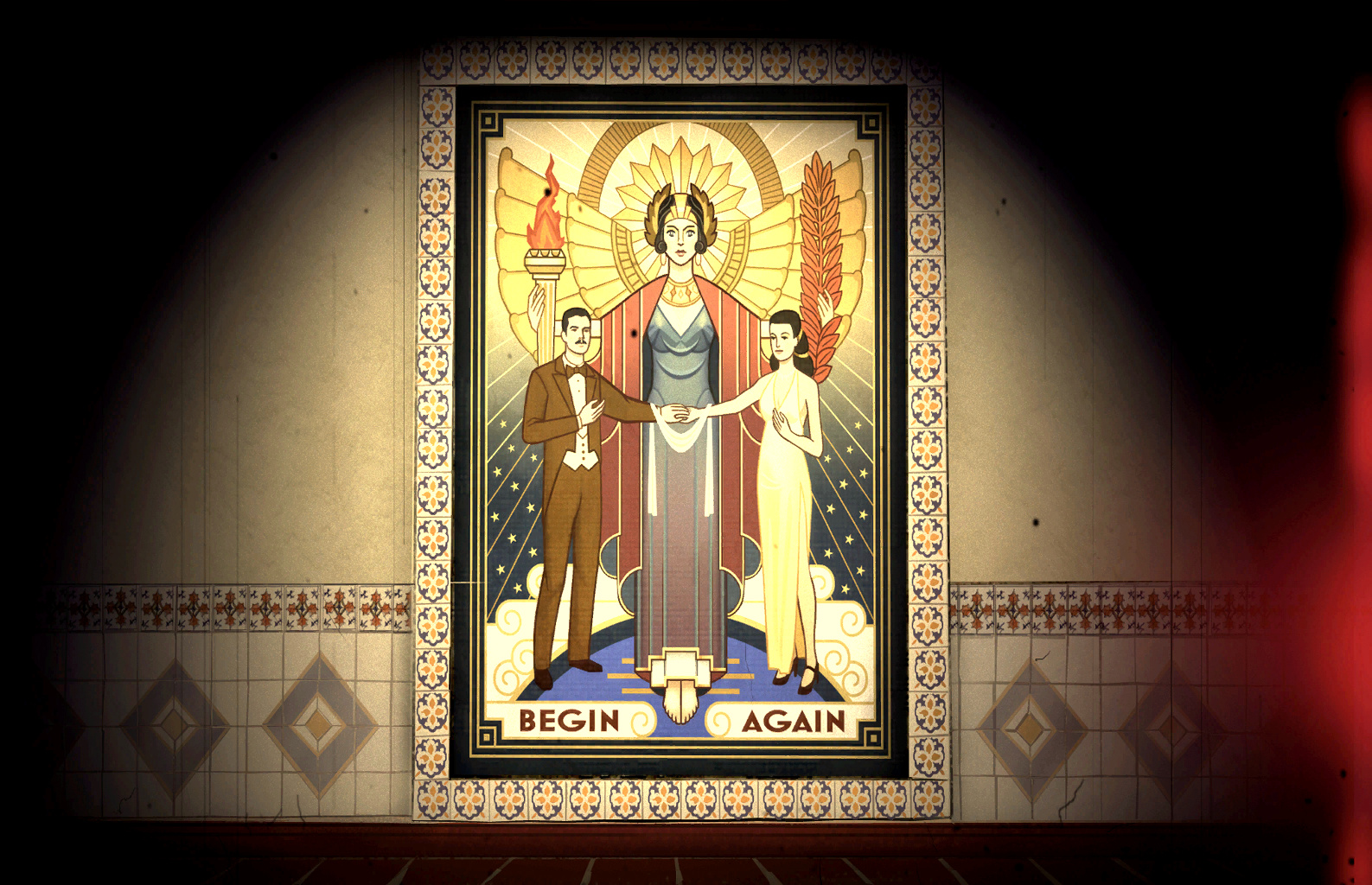 It’s been over a year of struggles, but ya know what?  I wanna get back to this again.  As much as I love creating tons of fun gaming content for all of you, I want to do something more.  Somehow, I’ll try to reboot this blog over the coming weeks for something.  What exactly?  I don’t know!  Perhaps more reviews and editorials, perhaps something else entirely.

Mark my word, Doc’s page is back!  Expect something around next weekend.